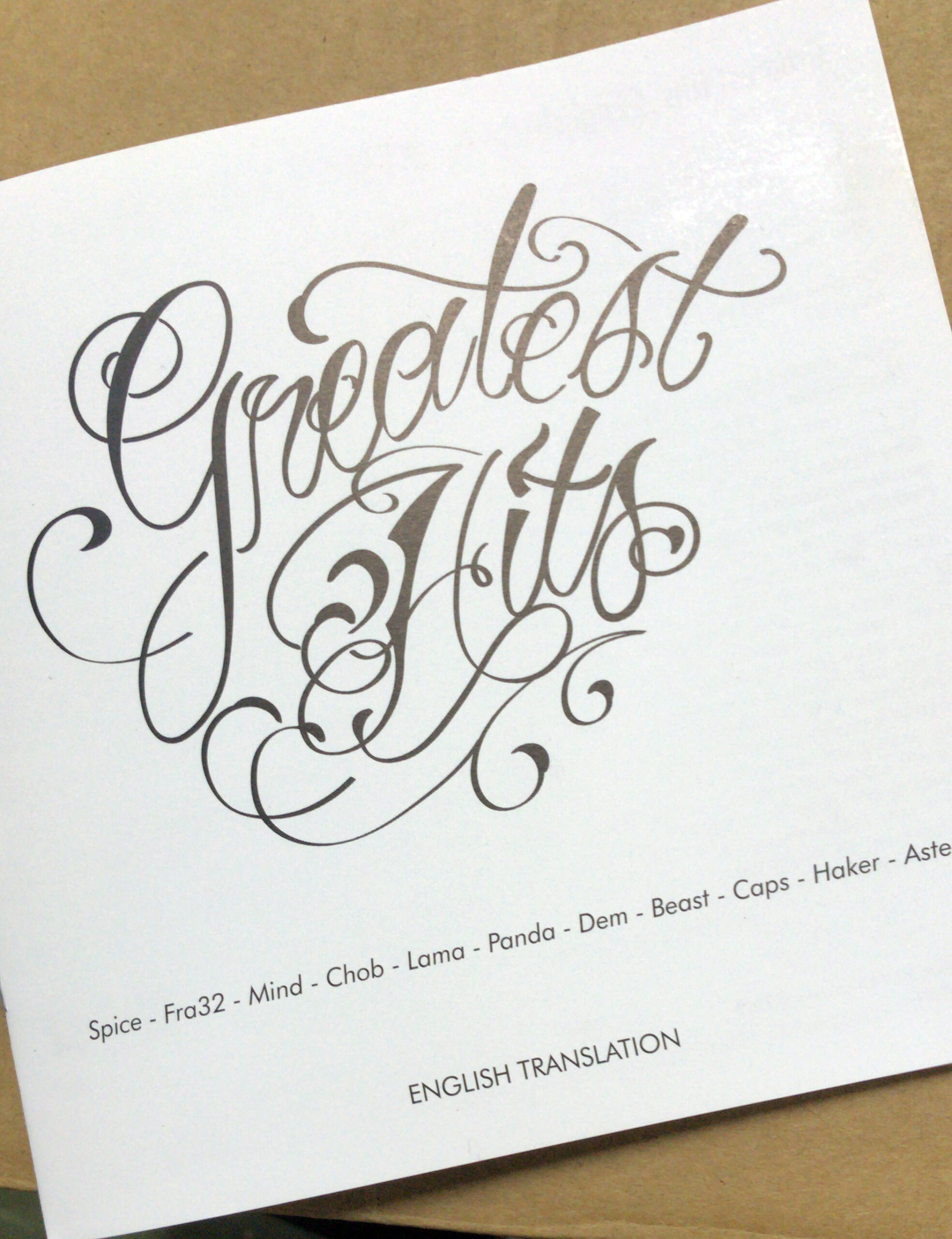 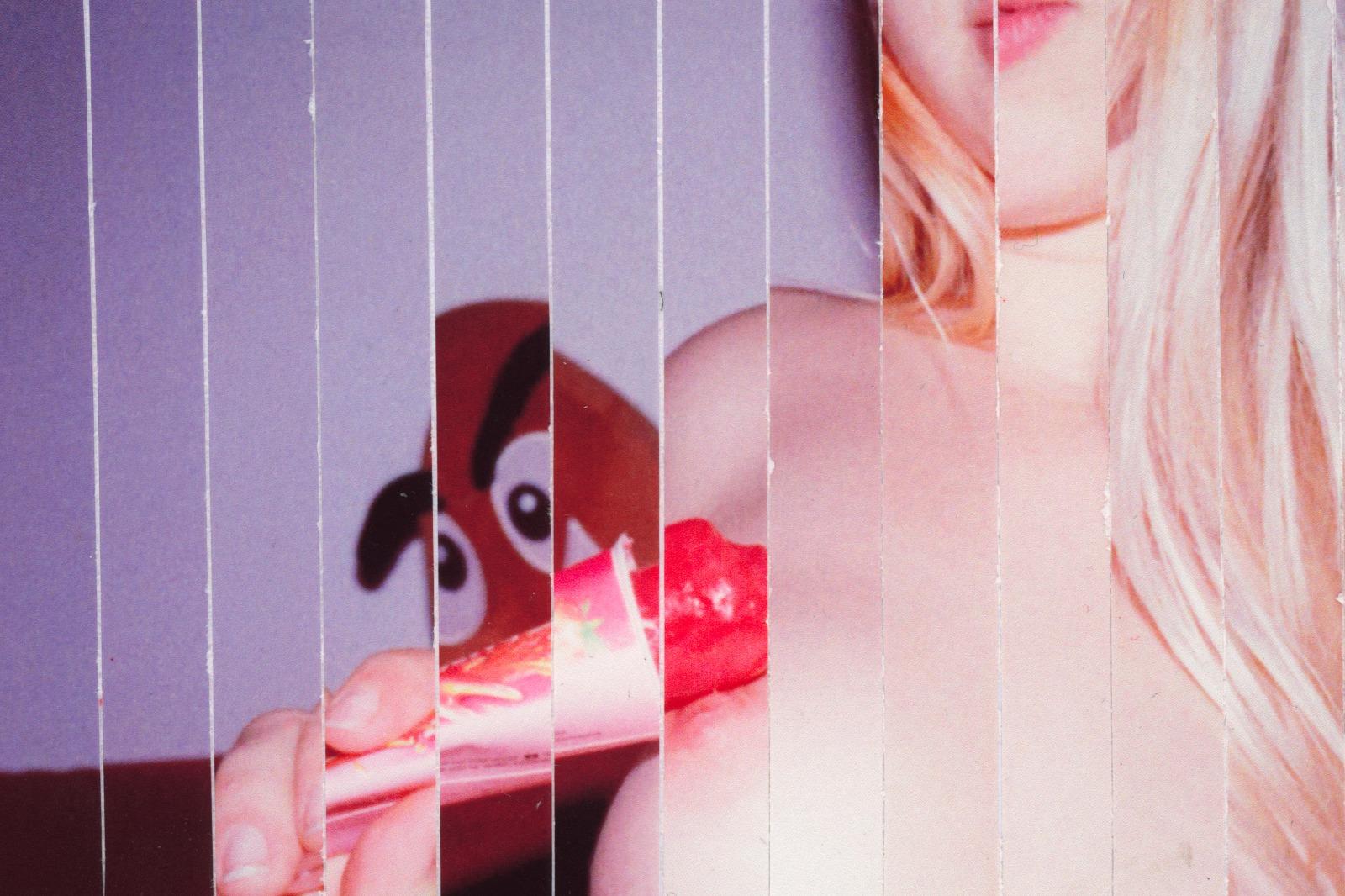 Homemade video and selection.
100% vinyl, roots and dub in red light.
Mockup and production by
@koala2020 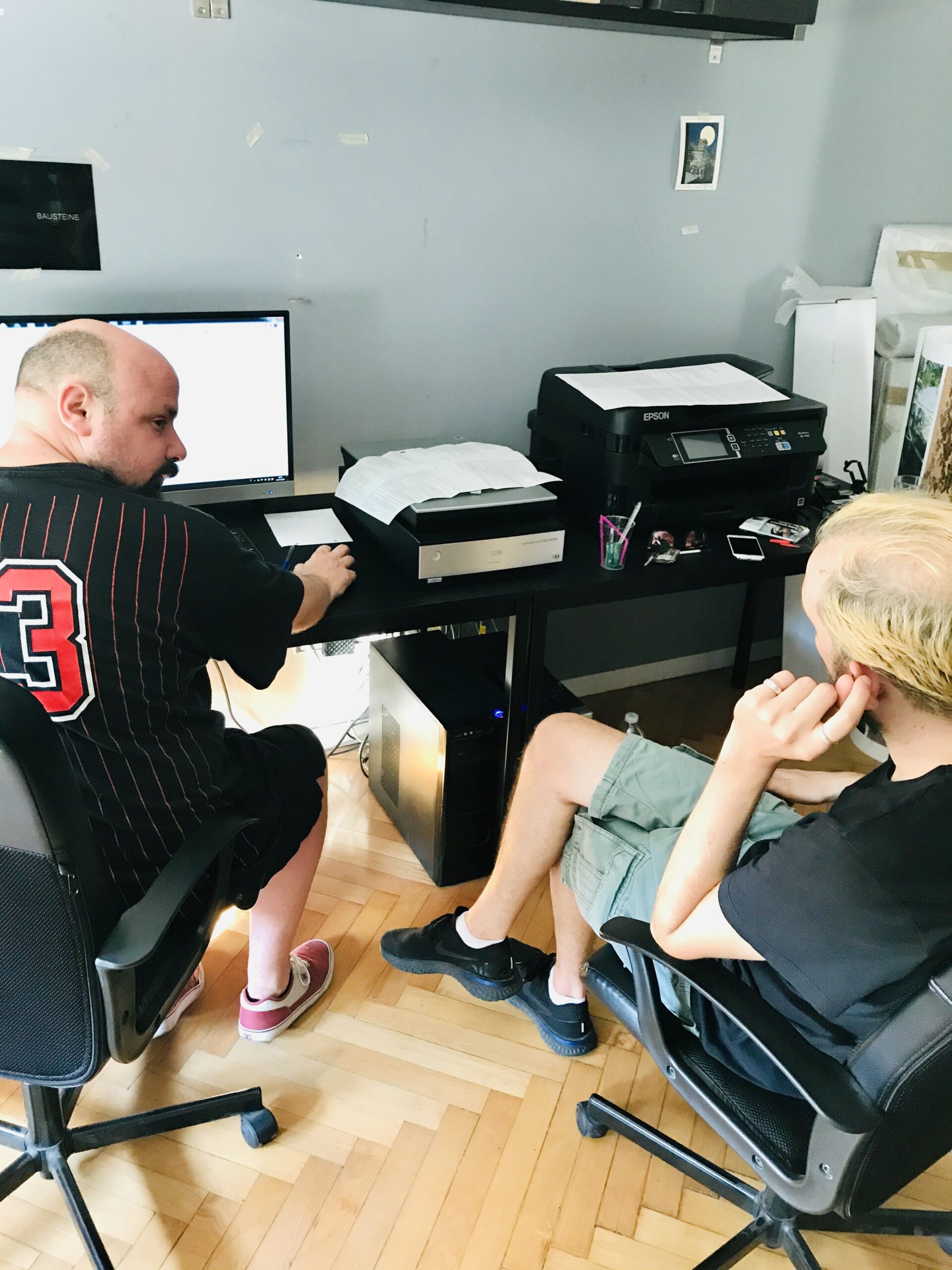 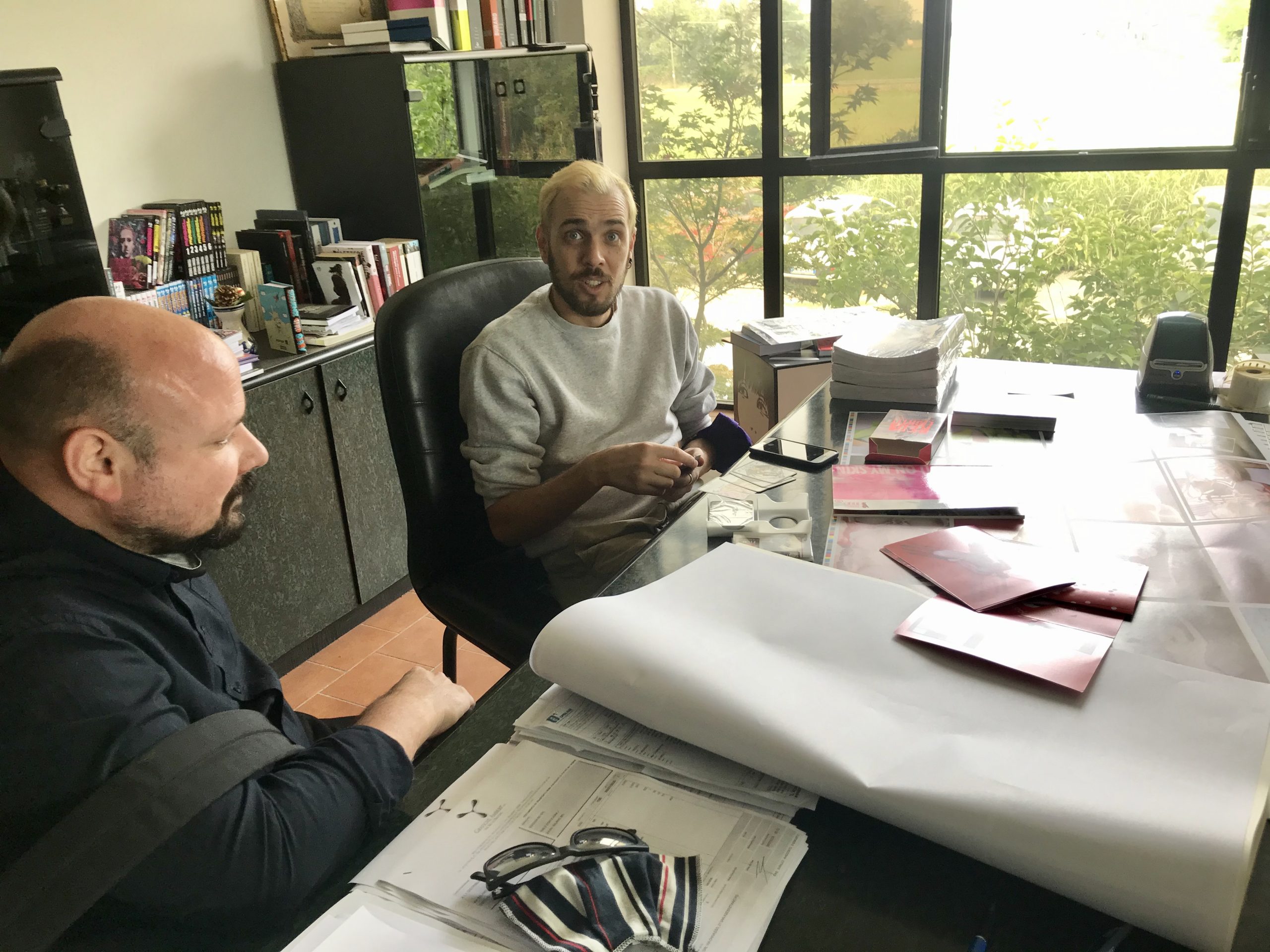 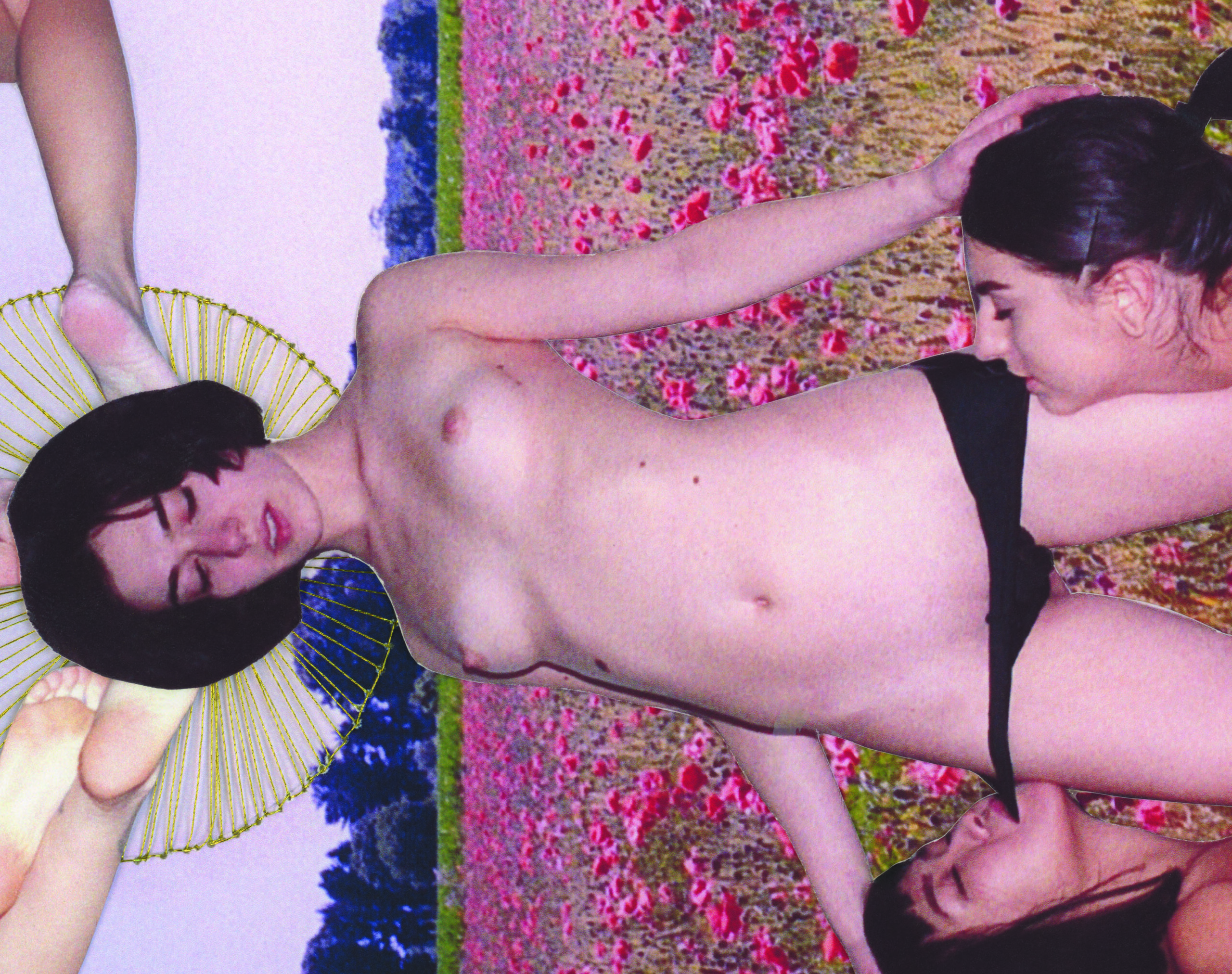 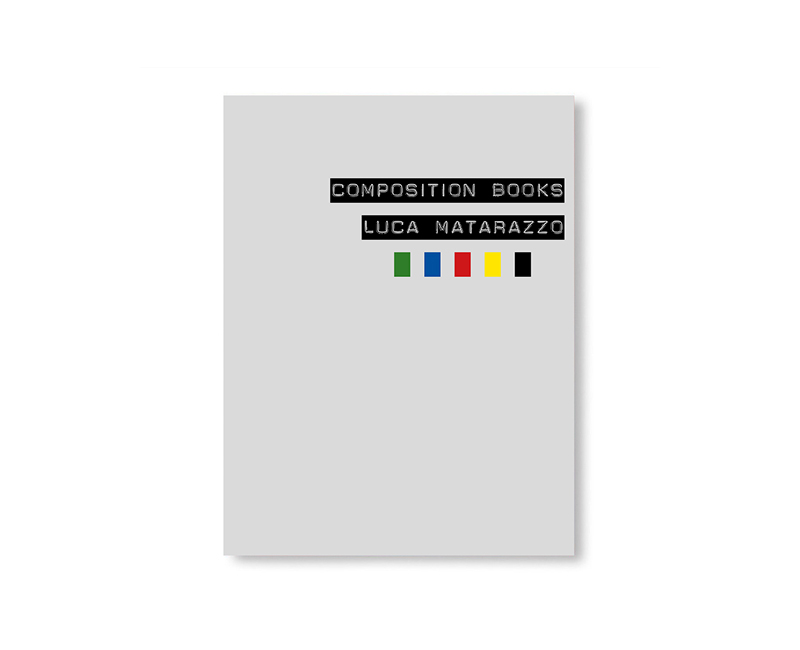 “It will be a box, limited edition, the five notebooks all together. We’ll be out soon and you can keep an eye on the preorder on the site www.kingkoala.it “, Mata says at the end, smiling as she takes a break from her photo tied up by hand, like a samurai who has stopped being a warrior, for make bonsai. Like a koala with eucalyptus.

Composition books is the new work of Luca Mata.
Available in limited edition on www.kingkoala.it.
It is a box with five notebooks worked by Luca, divided by thematic color and texts.

The paradox is the technique, as Sun Tsu said, and Luca Mata writes about his art of artistic war, in a pure and intimate way. He lives chasing a balance, has an Hagakure in himself who forced him past the mere photography, and pushed him to paste, impress, sew and print the chaotic world of his imagination, that blends in with reality as it if was a vivid dream. An artistic drift that develops in five colors, five concepts, five emotions that are clean but yet chaotic. A fight, a battle that smells of tobacco and debris of emotions, Luca Mata, like Miyamoto Musashi, writes his diary, takes notes, perfects them and binds together his “five rings”.

PRE ORDER NOW_
COMPOSITION BOOKS BY LUCA MATA
Free shipping in Italy
We are making the box set.
Shipments of orders will begin in late August 2020.

PRE ORDER NOW_
COMPOSITION BOOKS BY LUCA MATA
Free shipping in Italy
We are making the box set.
Shipments of orders will begin in late August 2020.